Watch for details of our 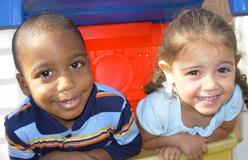 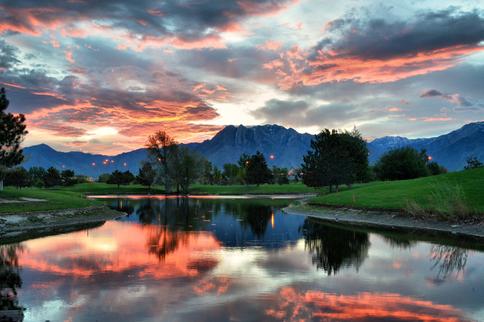 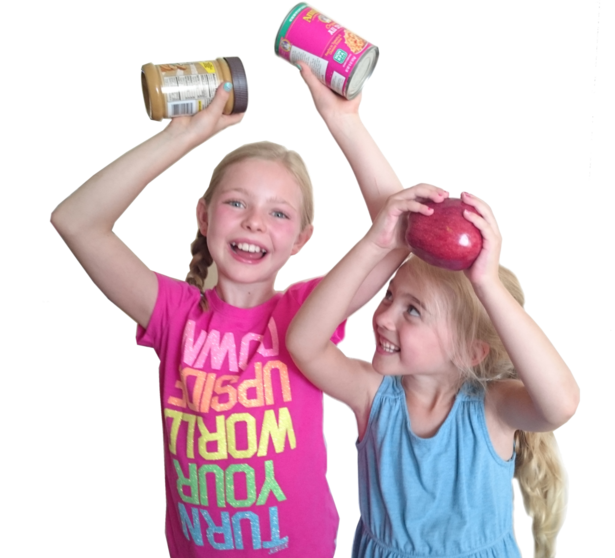 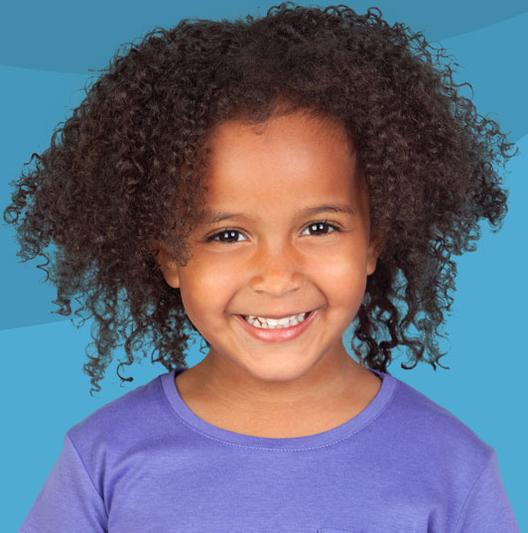 You can help feed many children through KidsEat!   If you are a business, corporation, church group, neighbor or friend that can sponsor a food drive, we need you!  With your  generous help, we can provide weekend backpacks for many at-risk children and make a substantial difference in their lives. These kids will become our future educators,  business owners and community leaders.  Please begin thinking about how you can help.   All food and monetary donations go directly to helping feed the kids.  This is a volunteer organization and all contributions are tax deductible.